The tax office has frozen applications for early access to superannuation after identifying instances of identity theft. More than 1.2 million Australians have applied to withdraw nearly $10 billion from their super accounts during the coronavirus pandemic.

Assistant Treasurer Michael Sukkar said “claims for early super would be put on hold while the allegations were investigated and we’ll undertake that process just to make sure there is nothing more that the Australian Tax Office could do”.

Home Affairs Minister Peter Dutton, who is responsible for various policing and intelligence agencies, said there had been no cyber intrusions within superannuation funds or the ATO.

In a statement, the Tax Office said it appeared people had their details used illegally in a bid to scam the program.

“This has been stopped and the impacted individuals are being contacted,” the statement said.

“The ATO’s online systems have not been compromised.”

Jeremy Hirschhorn, the ATO’s second commissioner, said ministers had “exhorted us to do our best” but had not suggested specific responses.

The committee heard that 1.1 million Australians have applied for access to superannuation, with $9.4bn of retirement savings approved for early release.

“He used assumed 11 identities and 53 fictitious identities to submit 68 claims for government benefits … [the] total value of claims exceeded $70,000.”

The Australian Tax Commissioner said there had been about 1 million applications for early withdrawal approved, totalling more than $9 billion.

Government authorities have detected a “sophisticated” alleged fraud of early access to superannuation, which may have deprived up to 150 Australians of $120,000 of retirement savings.

On Thursday, Treasury, the tax office and the Australian federal police fronted the Covid-19 Senate inquiry to discuss the integrity of $194bn in three tranches of stimulus.

The Australian Taxation Office commissioner, Chris Jordan, confirmed “some limited fraudulent activity has been identified and immediately acted upon” in relation to impersonation to defraud workers of retirement savings. 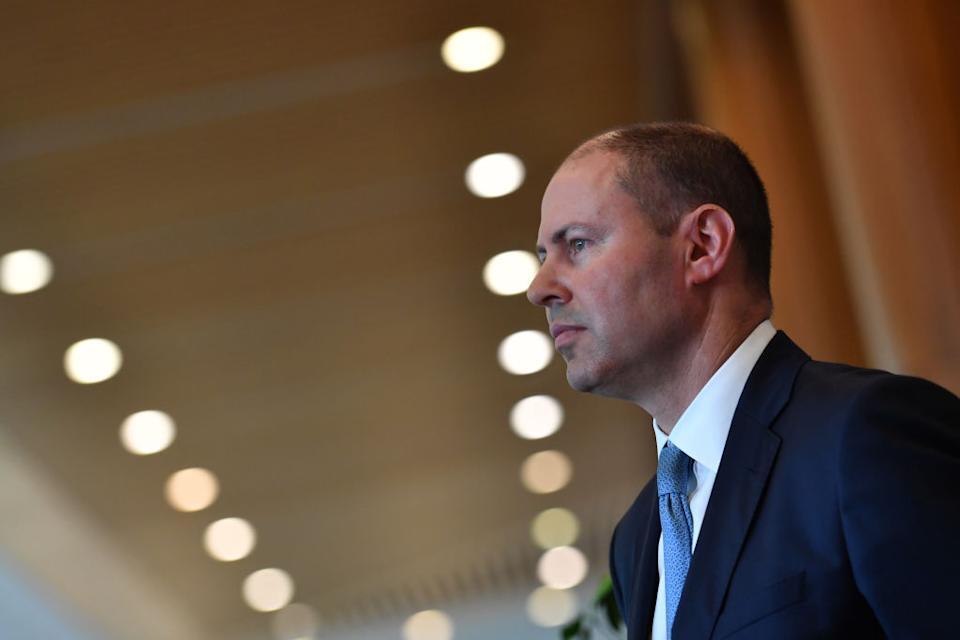 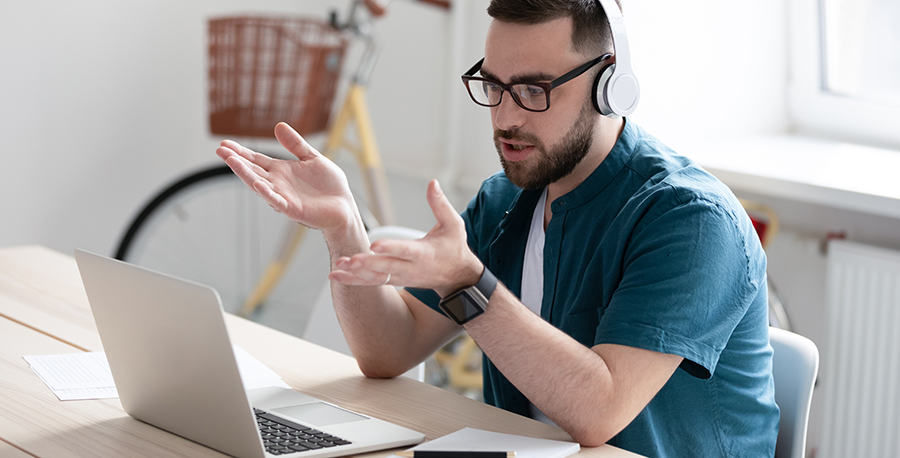 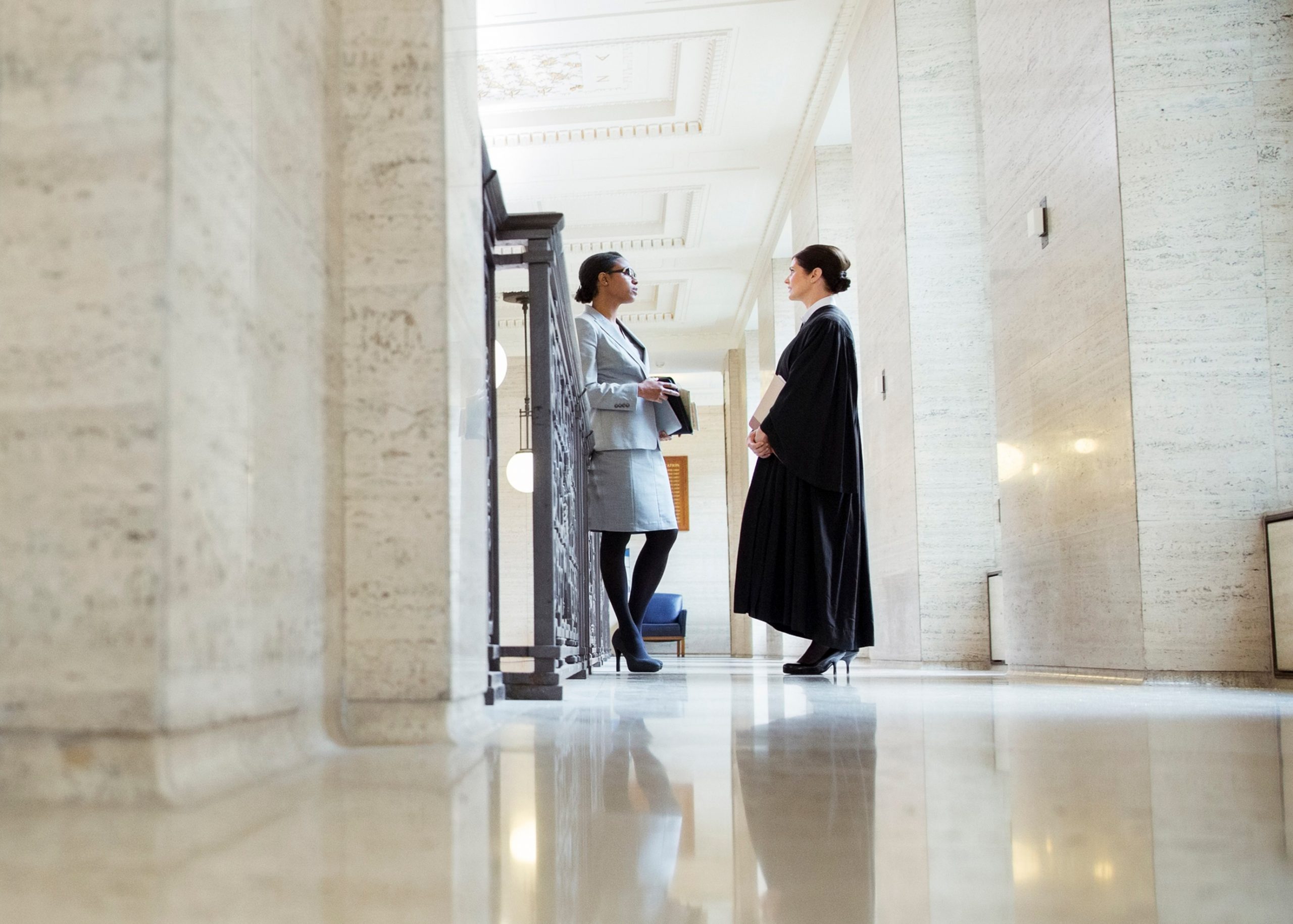